Abbreviations
k = knit;
p =purl;
pm = place marker;
slipm = slip marker from left needle to right needle;
MC = main color;
CC = contrast color;
k2tog = knit two stitches together as one, 1 stitch decreased;
p2tog = purl two stitches together, 1 stitch decreased;
skp = slip one stitch as if to knit, knit the following stitch, then pass the slipped stitch over the knitted one;
kfb = knit into the front of the stitch, then knit into the back of the same stitch, then slip the stitch off, 2 sts made out of 1; 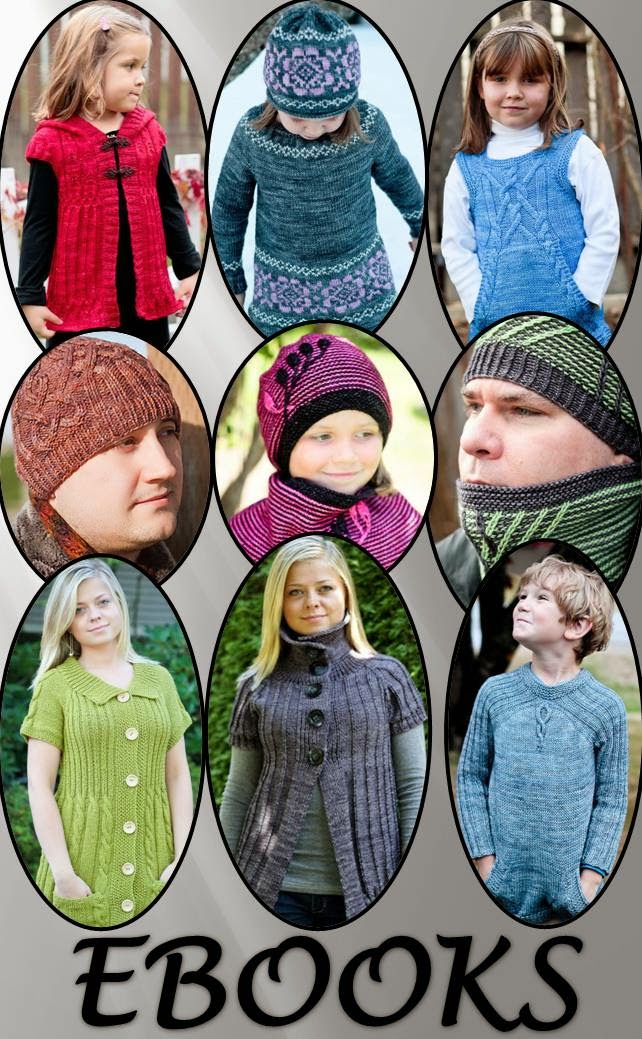 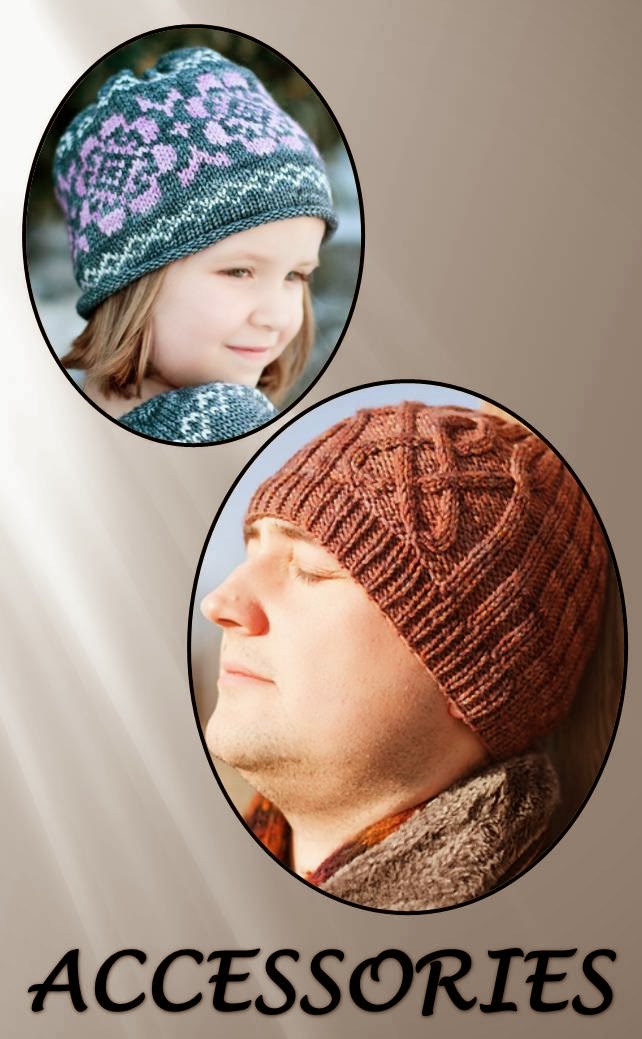 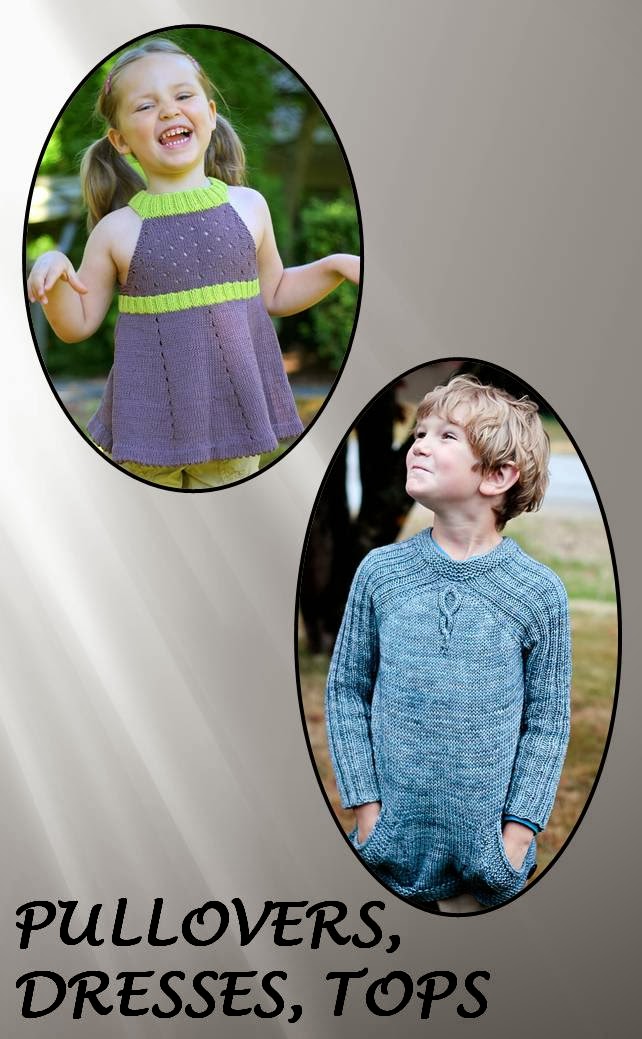 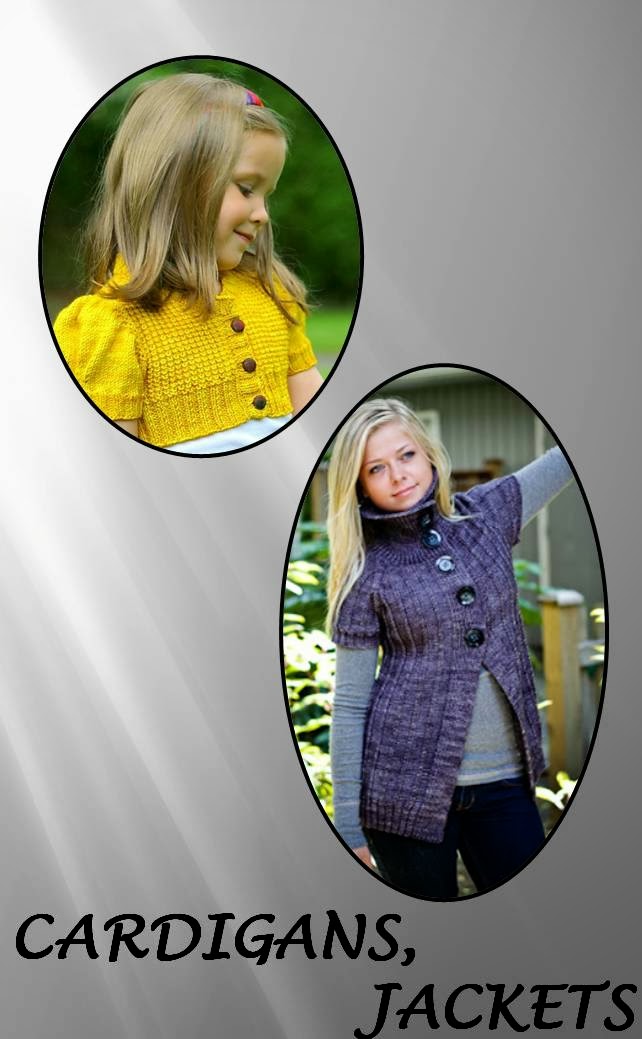 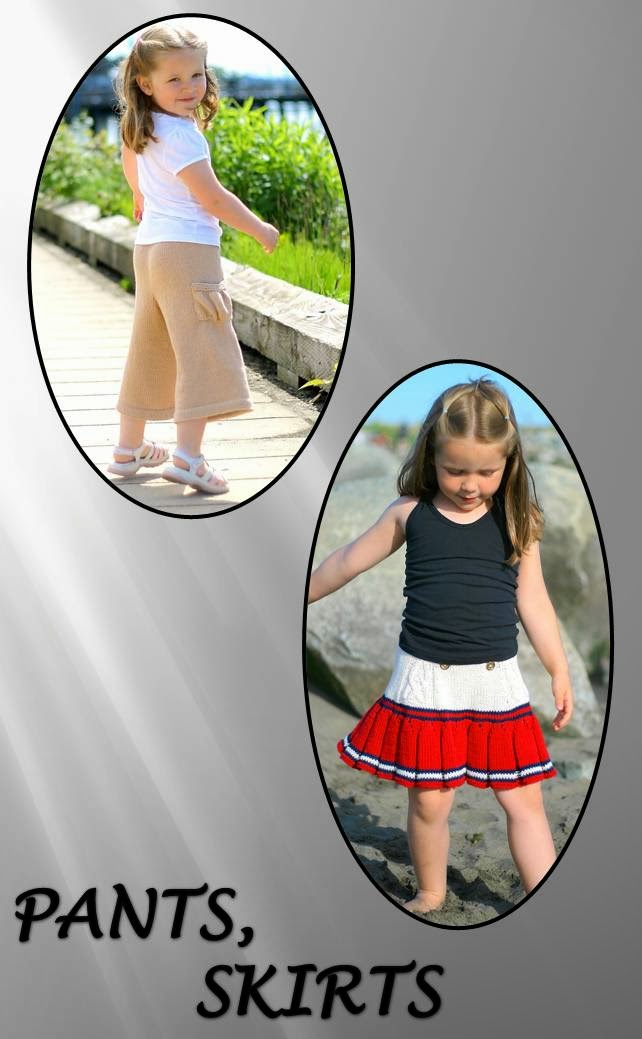 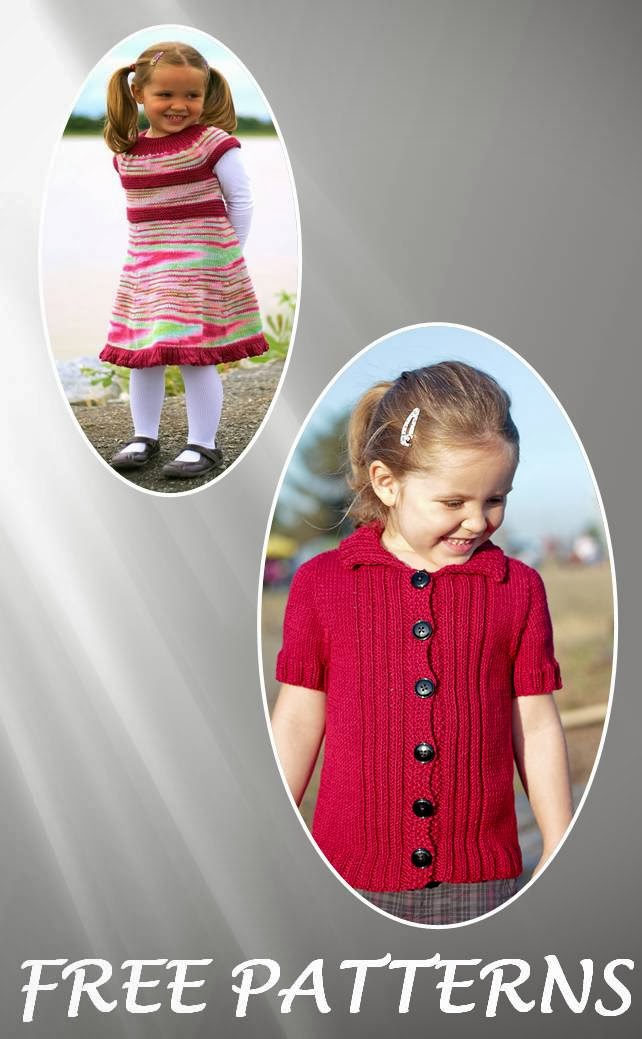